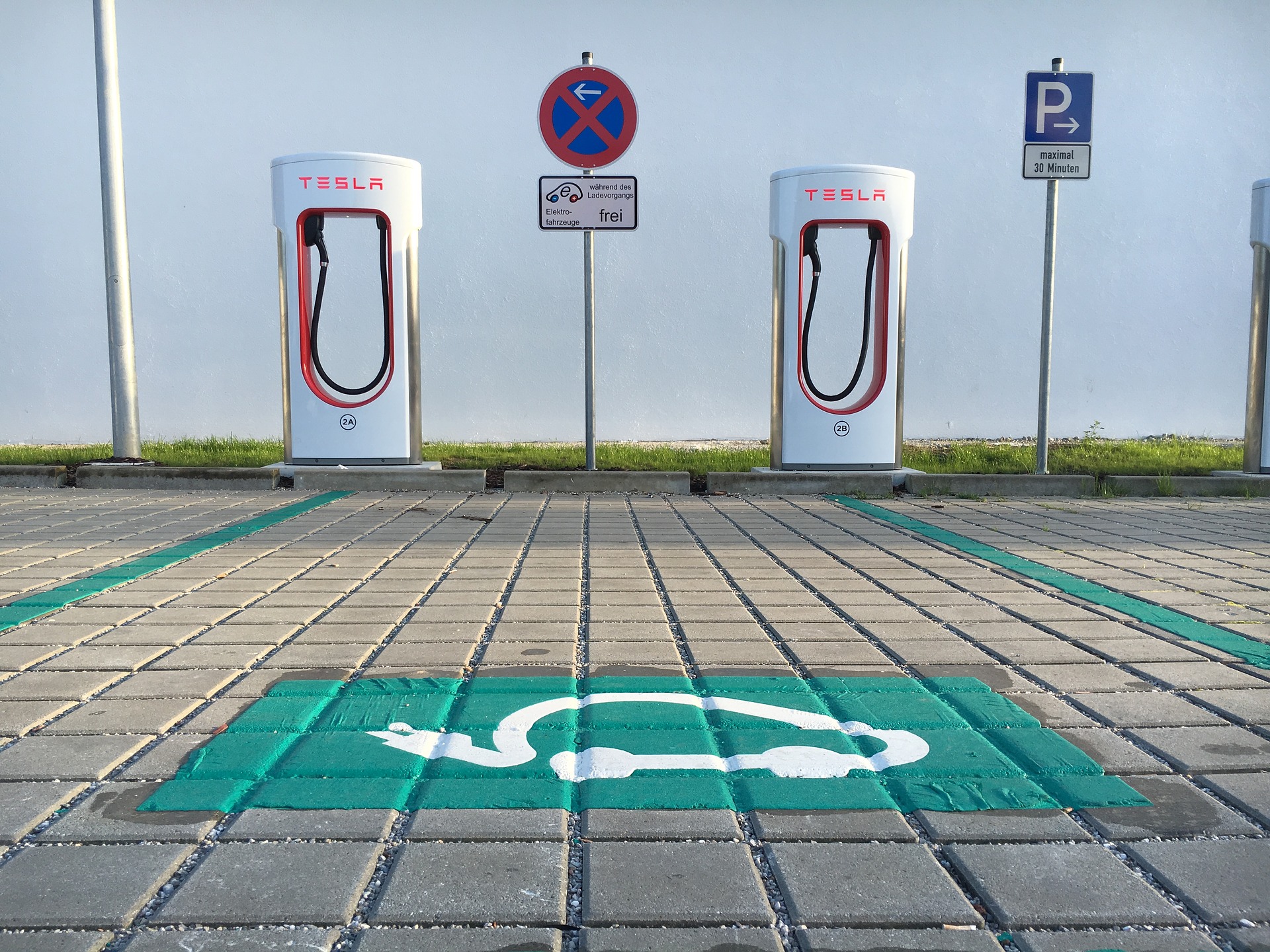 So, you have finally ordered that Tesla you’ve been dreaming of, and in your excitement, you are busy getting your garage prepped and ready to house her. What better companion than having a supercharger at home? Or maybe you’ve just dreamed about upgrading your home charging, and you’re wondering if you can buy a supercharger.

The supercharger network is owned by Tesla, which means that you cannot simply buy one over the counter. However, even if you manage to get it for sale from Tesla, it will be costly and likely unable to be powered by your house’s current electrical system.

Maybe you’re thinking, “I’m still pretty sure I can get my hands on one,” and you may be right. I mean, with enough money you can buy just about anything. But, you have to realize that it may not be as simple as just buying the unit.

What Does a Supercharger Cost?

Back in 2015, a Swedish businessman and Tesla owner entered into discussions with Tesla to buy two superchargers. He wasn’t completely satisfied with the supercharger network available at the time.

He eventually convinced the infrastructure manager, who sold him two 60kw variants that looked like regular superchargers. Unfortunately, those chargers cost him between $55 000 and $75 000 (depending on who you ask).

In my research for the price of a standard supercharger, the normal estimate range is around $100 000 excluding installation. Or, put in simple terms, the costs of two baseline Tesla model 3’s.

So, while it is theoretically possible to buy a supercharger variant, you need to consider several other challenges and considerations.

What Makes a Supercharger So Special?

Before jumping into why you probably shouldn’t get too excited about installing a supercharger at home, it may be helpful to understand why you may want one in the first place.

The supercharger is Tesla’s high-speed charging station, which comes in three varieties ranging from the older 120kw output up to 250kw. Essentially a 250kw, or V3 supercharger, can deliver a charge of 200 miles in 15 minutes.

Depending on your charging station setup, the same charge will take up to three days to complete at home.

Except for only a handful of units, the supercharger network is installed, owned, and maintained by Tesla. They have around 23 000 charging units installed in 2 500 locations worldwide.

Superchargers are actually pretty complicated machines, requiring vast amounts of power and even cooling systems for the cabling.

Can You Power a Supercharger At Home?

OK, so the ludicrous price tag doesn’t scare you, and you’re still committed to giving Elon a ring and ordering up a supercharger. You’re in for another nasty surprise when you try and plug that baby in.

Your household grid of around 220 volts AC will not be able to power the beast that is a supercharger. So firstly, you’re going to need to turn that alternating current into a direct current, which means installing a converter.

Secondly, you’re going to need more current. A lot more. To power a supercharger, you will need around 400 volts, which means that your house will probably need a new transformer. Something your local authorities may not be keen on giving you.

After that, you will need to upgrade your breakers to handle the extra power without burning down your house.

Is It Healthy to Only Use Rapid Charging?

Even if you are happy to pay the cost of purchase and manage to get enough power to your house, there’s another reason why it probably isn’t a good idea. That reason is related to the health of your Tesla’s battery.

Superchargers are great while you are on the road. For example, when taking a long road trip in your Tesla across the country, you do not want to stop for eight hours every 300 miles to get a full charge.

Instead, you can relax at a comfortable supercharger station for an hour and get back onto the road.

However, even though rapid charging is excellent, it is not something you want to be exposing your Tesla to constantly.

When you are firing that glorious 250kw of power into your Tesla, your battery is receiving a tremendous surge in current, which will heat it up a fair amount. And while the occasional road trip charge isn’t going to have a lasting impact, daily supercharging will degrade your battery quickly.

Also, just so that you are fully aware, a new battery for a Model S will set you back around $20 000.

What Alternative Charging Options are There?

If you were only put off from buying a supercharger by the degradation of your car’s battery, then you probably have enough cash to just buy a second Tesla. That way, you can use one while you charge the other one. Problem solved.

A more realistic solution is to purchase a Level 2 Electric Vehicle charger.

Level 2 EV chargers will still set you back a good of cash, but at around $2000 – $3000, it’s still a far more realistic expense. Furthermore, you won’t have to completely rework your home’s power grid to support it.

On top of that, Level 2 chargers come with three significant benefits. Firstly, a level 2 charger is going to cut down your full charge time from around 80 hours (using a 110V outlet) to between five and eight hours.

In other words, you could plug your Tesla in at 11 pm and have her fully charged by 7 am, ready for the day.

Secondly, level 2 chargers do not add extra heat strain on the battery, making them safe to use daily without the risk of degradation over time.

Finally, level 2 chargers are available for purchase easily. They come in many shapes, sizes, brand names, and prices. Tesla makes a level 2 wall unit charger of their own that you can buy and install without needing to be family friends with Elon to get your hands on one.

Their increased availability also makes them more serviceable after purchase, should you need them fixed or changed in any way.

If the price tag of a level 2 charger is too high for you, you can always scale down and look at some of the other options, keeping in mind that they need a longer charge time.

While, in theory, you could approach Tesla and try to purchase a supercharger unit from them, it is not a good idea. Firstly, the unit itself is extremely expensive to buy. Secondly, you will need to make severe and costly changes to your house’s power grid.

Finally, even if you managed to buy one, charging your Tesla with one every day is going to rapidly degrade your car’s battery. Instead, a better option is to buy a level 2 charger, which will reduce your charging time to around 8 hours and won’t harm your battery.